Jessica Lunsford was abducted from her home in the early morning of February 24, 2005 by convicted sex offender John Couey, 46, who lived nearby. Jessica’s body was discovered nearly a month after her kidnapping. According to officials, John Couey held her captive for weeks and buried her alive.

Jessica Lunsford was born on October 6th, 1995. She enjoyed singing, playing with her stuffed animals, and riding her father’s motorcycle. Jessica was a good student, but she wasn’t sure what she wanted to be when she grew up. She was kidnapped from her home in Homosassa, Florida when she was nine years old.

Jessica’s father, Mark Lunsford, had been at his girlfriend’s house the night Jessica was kidnapped, and when he returned home in the morning and went in to wake her up, she wasn’t there. Her paternal grandparents last saw her when they put her to bed at night.

After nearly three weeks of searching for Jessica in the vicinity of her home, a 46-year-old man, John Evander Couey, was arrested in Savannah, Georgia, but not for abducting Jessica; he was arrested for an outstanding warrant for cannabis possession and released after questioning.

Couey had lived in Homosassa for a long time, and he had a lengthy criminal record, including dozens of arrests for burglary and being a convicted child sex offender. Despite these records, he was free because he had only received short sentences and was never monitored after his release.

Couey was arrested again on March 12 for questioning about Jessica Lunsford’s disappearance, despite the fact that his house was only 65 yards away from Lunsford’s, and he had a criminal record. Couey shared the West Snowbird Court home with Dixon, her boyfriend Matt Dittrich, her daughter and son–in–law, Madie and Gene Secord, and Joshua, her two-year-old grandson.

He claimed in his defense that he had no knowledge of the disappearance. He said that he had moved to Georgia to look for work, and only learned about the abduction from television news. He was released from police custody after being interviewed.

Two days later, cops searched Couey’s half sister’s trailer home and discovered a blood-stained mattress and pillows in Couey’s closet in his room. Both Couey’s and Jessica’s DNA were found on the mattress, according to forensic analysis. Couey was arrested and charged with Jessica Lunsford’s murder on March 17, and he was transported to Florida.

The discovery of Jessica Lunsford’s body

Jessica lunsford’s body was discovered at a home on West Snowbird Court in Homosassa, buried in a plastic bag in a hold about 212′ deep and 2′ circular, covered with leaves.

Her body was recovered from the dump and taken to the coroner’s office, where it was discovered that she had died of “moderate” to “severe” decomposition.

According to the autopsy reports, Jessica poked two fingers through the bag before suffocating to death, and the fingers had skeletonized. Jessica died within 2-3 minutes due to a lack of oxygen, it was determined.

“There in the dark, alone with the dolphin, she suffocated, said Assistant State Attorney Ric ridgeway during Couey’s trial.

Dixon, Couey’s half sister, stated that after his arrest, she gave him money for a bus ticket, and he later phoned her to inform her that he had moved to Savaannah, Georgia. Furthermore, Dixon, along with three other people living in the house, did not notice anything unusual, including in Couery’s room, which had not been used since the last time he was there.

Couey confessed to kidnapping, raping, and murdering Lunsford in an audio-recorded and videotaped confession on March 18, 2005. Couey stated in his confession that when he first saw Jessica playing in her yard, he thought she was only 6 years old, and that on the night of the abduction, he only intended to burglarize the Lunsford’s house, but when he saw Jessica, he acted on impulse and took her with him.

He stated that he entered the house at 3 a.m. through an unlocked door, and Jessica was awakened by the sound, to which he replied, “Don’t yell or nothing,” and instructed her to follow him out of the house.

He then took her to a trailer along the way, which was about 100 yards away from her home at the time of her abduction. Couey admitted to raping Lunsford in his trailed and keeping her in his bed that evening, as well as doing the same the next morning.

He then locked her in the closet and told her to stay there while he went to work at “Billy’s Truck Lot.” Next day he tricked her into getting two garbage bags by saying he was going to take her home, but instead buried her alive after deciding he couldn’t do anything else with the girl.

On June 30, 2006, a judge ruled that Couey’s confession was inadmissible in court because police had not granted Couey’s request for a lawyer when it was recorded, rendering the confession invalid and untrustworthy. Despite Couey’s protests, the trial court ruled that all evidence gathered after the confession, including the recovery of Lunsford’s body, would be admitted, as would incriminating statements allegedly made by Couey to investigators and a jail guard.

A jury in his case voted 10-2 in favor of the death penalty, but Couey’s defense argued that he had suffered from emotional abuse his entire life and had a lower-than-average IQ, which would allow him to avoid the death penalty under a 2002 Supreme Court ruling prohibiting the execution of mentally handicapped people.

On August 24, 2007, a judge convicted Couey of kidnapping, sexual battery, and first-degree murder in the death of Lunsford and sentenced him to death. However, before the sentences could be carried out. On August 30, 2009, John Evander Couney died in prison of cancer.

According to the act:

Jessie’s law can stop repeat offenders, the ones who never go away, we can put those guys away, We are talking about putting the worst of the worst away, said Mark Lunsford.

Jessica’s grandmother was quoted saying she does not feel bad for Couey, and that if she were physically able to, she would be parading around the street in happiness. 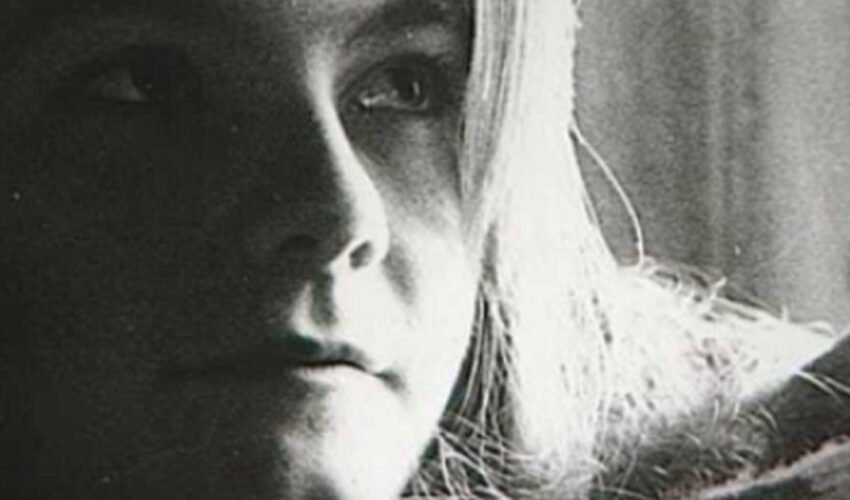