The abandoned Hashima Island in Japan is just 9 miles away from the city of Nagasaki; also known as Battleship Island due to its structural shape of a Battleship lying in the middle of the sea.

But interestingly this high population density fell down to 0 in just 4 months when the island was left abandoned in 1974 as coal mines started shutting down all across the country. Since Hashima Island was established for its underwater coal mines, it wasn’t any exception when coal start replaced by petroleum products during the 1960s and also due to the fact that the island’s mines were near depletion.

Mitsubishi owned Hashima Island mine was officially closed in 1974 and people were cleared out from the island, since then for nearly 30 decades the island remained untouched except by nature, till interest in island’s history, its historic ruins and abandoned concrete buildings re-emerged, gaining popularity amongst tourists.

Hashima Island was restored for some damaged structures like its exterior walls since it was reopened on 22 April 2009 for the public.

What you’ll see on Hashima Island

Since coal was discovered in 1810 on the island, its inhabitation started from 1890 till 1974. Mitsubishi bought the island in 1890 and further construction was done on it to home the miners and their families.

Undisturbed abandoned buildings which include apartment blocks, kindergarten, hospital, school, town hall, and a community center can be seen on Hashima Island. Accessing the land of the island would cost you just ¥300 (around $3 USD), excluding the fare for a boat ride from the ports to the island.

Moreover, a clubhouse, cinema hall, swimming pool, rooftop gardens, shops were also built on the island. The construction was done specifically of concrete to protect its residents and the structure from destruction due to high typhoons which are common in the sea area.

During World War II, the island is said to have Chinese prisoners and Korean civilians as forced workers who were believed to be treated brutally.

Despite that, Hashima Island was formally approved as UNESCO World Heritage Site in July 2015, for its rich industrial heritage and part of Japan’s industrial revolution.

Controversies on Hashima Island’s Past

The fact that Koreans and Chinese prisoners were forced laborers in the mines of the island prior and during World War II, Japan’s request to include Hashima Island as world Heritage site was formally refused in 2009, and was opposed by the South Korean and North Korean authorities.

Due to various causes like underground accidents, scarce food, humid weather conditions and ill-treatment to the forced labors led to the death of around 1,300 miners during the period of 1930 and World War II.

The conditions for the workers are said to be grueling and inhumane by the past workers.

Following these reasons, Japan’s 2009 request was disapproved. However, in 2015 the opposition by South Korean authorities was withdrawn as Japan agreed to acknowledge the issue of forced labor, specifically noting that forced laborers were bough on the Hashima Island against their will during the period of the 1940s and were provided harsh working conditions and were ill-treated.

Hashima Island was then approved for inclusion on the list of UNESCO World Heritage Sites.

The seawalls of Hashima Island and the abandoned concrete buildings still standing holds a lot of memories and possibly a lot of secrets about how people there were treated at that time, knowing about the island, would you plan a trip there?

Poveglia Island — The Island of the Dead 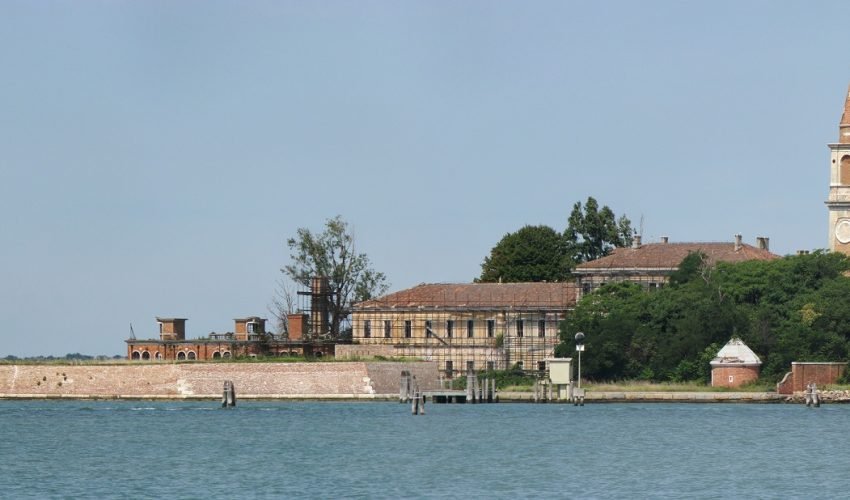 Cecil Hotel – The home of Serial Killers and its Dark History