The shocking discovery of the naked body of 28-year-old actor Heath Ledger on his bedroom floor left everyone in shock, including his family, friends, co-actors, colleagues, and the entire Hollywood industry. Despite numerous investigations and analyses, the question remains: What went wrong?

On the day of his demise

On January 22nd, it appeared to be a typical day for those living near Heath Ledger’s SoHo Manhattan residence. Known to struggle with insomnia since childhood, Ledger was reportedly asleep when his housekeeper arrived at around 12:30 pm. Upon hearing his audible snoring, she chose not to disturb him and instead quietly entered the room to change a light bulb. She observed him sleeping comfortably with the sheets pulled up to his shoulders before leaving the room and returning to her duties.

However, later in the day, at around 3 pm, chaos ensued. Ledger’s massage therapist arrived and attempted to make contact with him, but there was no response, despite repeated knocking on his bedroom door and calls to his personal cell phone. Both the housekeeper and massage therapist decided to enter the room and found Ledger lying on the floor, unresponsive and naked.

Emergency services were immediately called and CPR was performed, but it was too late. The Oscar-winning actor was pronounced dead at 3:36 pm that afternoon.

Immediately following the incident, speculations surrounding the actor’s cause of death were rampant. However, the official report from the medical examiner revealed that the cause of death was an accidental overdose of medication. Ledger had been suffering from insomnia and had been prescribed multiple drugs to aid in sleep. He reportedly took it upon himself to mix a combination of various drugs for anxiety, painkillers, and sleeping pills.

This proved to be fatal as the report stated that he died from “acute intoxication by the combined effects of oxycodone, hydrocodone, diazepam, temazepam, alprazolam, and doxylamine”. According to the ME’s office, this unsupervised overdose caused Ledger’s brain and brain stem to fall asleep, leading to a pause in lung and heart function.

On the career front, Ledger was thriving, with newspapers and critics praising his movie performances and his ability to fully embody the characters he portrayed on screen.

He began his career as a child actor in Australia, playing Peter Pan in a local theater company. He went on to act in various Australian movies and TV shows before moving to Los Angeles at the age of 19. He quickly made a name for himself in Hollywood with a string of successful movies and awards. In 2005, his performance in the movie “Brokeback Mountain” received critical acclaim and earned him an Oscar nomination.

What role did ‘playing the role of Joker’, play in Heath Ledger’s personal life?

When the official ME’s report came out and confirmed the cause of death of the famous actor Heath Ledger, speculations began flying about whether or not playing the role of the exemplary villain Joker, who is often described as a psychopathic, murdering, schizophrenic clown with no regard to the consequences of his villainous acts, affected Heath’s personal life at all.

When the official report from the medical examiner confirmed the cause of death as an accidental overdose of medication, speculation arose about whether or not playing the role of the Joker in the movie “The Dark Knight” had any impact on Heath Ledger’s personal life. The director of the film was interviewed and shared that Ledger had a strong desire to fully immerse himself in the characters he played and push boundaries with each new role.

However, when asked about the possible connection between the role and his overdose, Ledger’s family stated that he was simply “having fun” and that the decision to consume the drugs was made solely by him.

Was there anything that could have been done?

Upon examination of all the facts and accounts, the question arises of whether or not this tragedy could have been prevented. The answer to that question may not be clear, but it is certainly important to consider.

The actor had recently separated from his long-time partner and mother of his child, Michelle Williams, due to his reported drug abuse and lifestyle. Following the separation, Ledger’s insomnia and anxiety worsened. Despite being close to his family, he did not discuss any struggles with mental health and reportedly ignored advice from his sister, Katie, to not mix his medications the night before his death.

While it is impossible to know for certain what led to his untimely death, it raises the question of “what if” and encourages us to consider the potential consequences of not seeking help and addressing mental health issues. 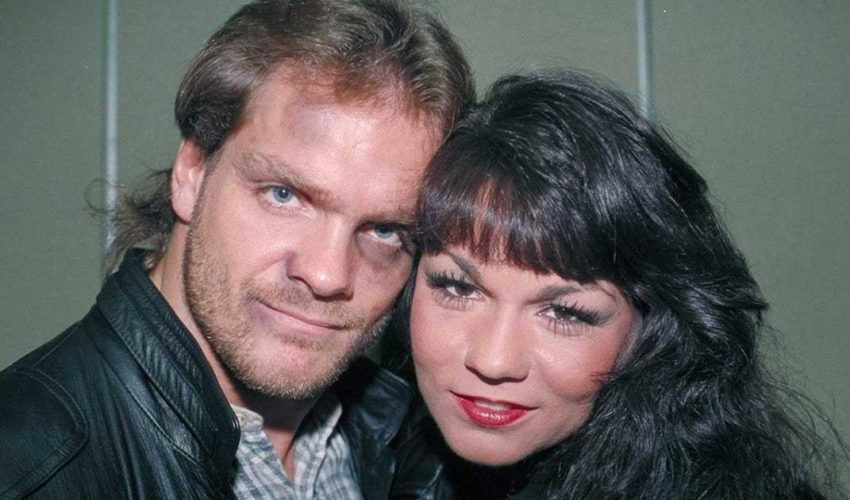