As the search for his missing wife continued, Mitchell Quy, 46 stood and watched, even joining the effort himself. Despite his outward appearance of a normal person, with a loving wife named Lynsey and a stable job as a casino croupier, Quy was the last person anyone expected to be involved in her disappearance.

On December 16, 1998, Lynsey vanished from the couple’s home in Southport, England, leaving behind their two young children and a bewildered husband. Quy invited the media into his home and made appearances on news and talk shows, insisting on his innocence and claiming that Lynsey had simply left without a word.

Quy told the public at a police press conference, “She left without saying goodbye.” I expected her to return for the kids, but she clearly does not care about us anymore.”

Mitchell Quy reveled in the media spotlight. Everywhere he went, television cameras followed him. The media stood by as police searched the couple’s home with sensitive equipment in search of her body. Lynsey was never found by the investigators.

Mitchell pretended to be a concerned husband, claiming that Lynsey had abandoned him and the kids for another man. Anyone who knew Lynsey personally knew she would never abandon her children.

Mitchell once had a documentary filmmaker interview him. During the interviews, all he could talk about was himself, and he downplayed a lot of his destruction in the relationship; when a reporter asked if he had killed his wife, he said, “I’m not going to answer that question because I don’t need to.” He dismisses the question as “stupid,” before adding (with a smile) “wait and see.”

Mitchell’s act went on for 18 months, and he even claimed to have seen Lynsey around town, being driven in an expensive car or talking with another man, and that she had walked out on him and the children on Christmas Day.

The cops were at a loss because, while they suspected him, they had no evidence of wrongdoing. Her family also believed Lynsey died at the hands of Mitchell Quy.

Various searches around the house and in the surrounding area by investigators, family, friends, and volunteers yielded no clues as to what happened to Lynsey.

The police, however, were not going to stop there, and the investigation into Mitchell continued; they believed he had murdered his wife and were willing to go to any length to find out what had happened to her and finally put him behind bars where he belonged. Mitchell, on the other hand, had his own ideas, and he continued to court media attention and play the husband who had been so wronged by his wife and the police.

Mitchell even went so far as to mock the case’s lead investigator, badmouthing him and sending him a bottle of hair dye to (in his words) “cover up his greys and help his confidence.” He also sent Christmas cards to the police department.

Investigators discovered that Lynsey had scheduled a meeting with a divorce lawyer on December 15, 1998, but did not appear. She was last seen in public the day before when she went to a local Post Office to replace a missing welfare check (which Mitchell had stolen).

In June 2000, the public was made aware of the situation. That’s when a human torso was discovered in a shallow grave near a roller coaster at Merseyside’s Southport Pleasureland amusement park.

Mitchell Quy was finally charged with his wife’s murder on June 8, 2000. He’d admitted to strangling her, but the horror didn’t stop there; it only intensified. They dismembered Lynsey’s body in a bathtub with his brother Eliott. Mitchell told police that he severed Lynsey’s head, hands, and legs while his brother held the bags open. When all of this was going on, the children were in the house.

Prosecutors claimed Quy was a sadistic killer who reveled in the limelight. Lynsey’s murder was a crime of passion committed in the heat of the moment, but her husband’s media obsession turned it into a crime of near-constant debauchery.

Mitchell Quy and his brother Elliot

On December 16, 1998, Mitchell and Lynsey had a heated argument that ended in tragedy. Lynsey expressed her desire for a divorce, causing Mitchell to become enraged and ultimately strangle her. He held her down for 20 minutes, taking her life.

Realizing the need for a plan to dispose of Lynsey’s body, Quy placed her on the couple’s bed and stuffed towels around the door to keep the smell away from their two young children. With the help of his brother Elliot, who was a butcher, Mitchell proceeded to chop up Lynsey’s body.

The pair then disposed of Lynsey’s head and hands by throwing them into a garbage can, never to be found again. Quy could have gotten away with murder, if not for the discovery of her torso in a shallow grave near a roller coaster.

Elliot, the butcher, was sentenced to four years in prison for his role in the crime. Mitchell received a harsher sentence, despite being eligible for parole in 2017. His request for parole was denied, and he was returned to prison.

The couple’s children grew up without their father. Following Mitchell’s denial of parole in 2017, the couple’s daughter, Robin Wilson, issued a statement:

“It makes me feel a lot safer knowing he won’t be getting out and it’s a little bit of justice for my mum although nothing that ever happens will be enough justice. There’s not much more to say other than we are happy we can relax for a while and not constantly have it at the back of our minds.”

Following Mitchell Quy’s parole request and subsequent denial, a Southport member of Parliament succinctly conveyed the public’s sentiment towards him, stating, “Pieces of the dismembered body was discovered near my home. I recall the case vividly, and to be honest, I’m surprised he’s even being considered for parole.” 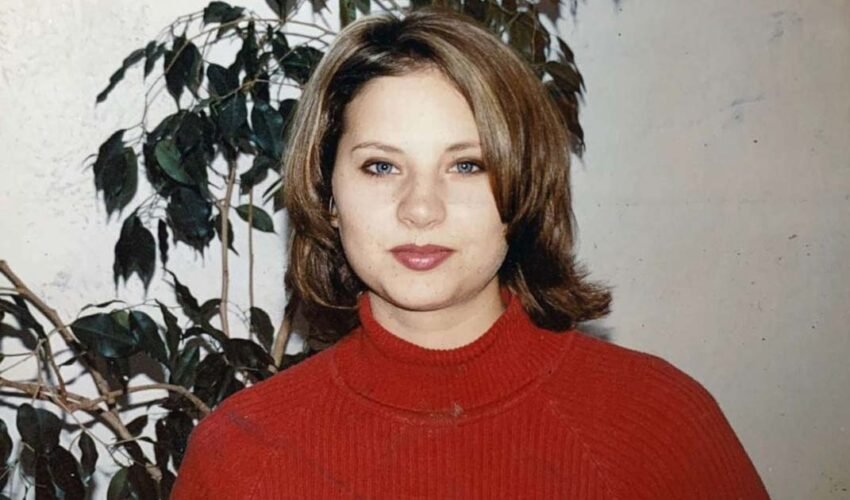