Bobby Dunbar was four years old when he went missing and returned home eight months later, but why did his case garner attention? A DNA test revealed in 2004 that it wasn’t Bobby Dunbar who returned home. The boy, now identified as Bruce Anderson, spent his entire life as Bobby Dunbar.

What about Bobby Dunbar, though? He’s still missing and presumed dead, 109 years after his disappearance, and he’s presumed dead in absentia.

How did Bobby Dunbar Disappear?

Bobby Dunbar was the first born son to Lesie and Percy Dunbar on May 23, 1908. On August 23, 1912, the Dunbars went on a fishing trip to nearby Swayze Lake. Bobby, who was only four years old at the time, vanished as the family enjoyed their water adventure. His parents searched everywhere for him and called the authorities when they couldn’t find him.

The authorities located William Cantwell Walters, a handyman who had been traveling through Mississippi with a boy who appeared to match the description of Bopbby Dunbar, after an eight-month search. Walter determined that the boy’s name was Charles Bruce Anderson.

Walter claimed that Bruce was the child of Julia Anderson, a woman who worked for his family, and that she willingly gave him custody as she left to find work. Julia confirmed this as well. Despite Julia’s words, Walters was arrested, and authorities summoned the Dunbars to Mississippi to try to identify the boy.

Reuniting with the family

Bobby Dunbar’s reunion is still disputed because different newspapers’ accounts differ on how the child met his parents. According to one report, when Bobby saw his mother, he immediately shouted “Mother!” and the two embraced. Another newspaper reported that only the boy cried and quoted Lessie as saying she was unsure where he was.

According to other newspaper encounters, both the Dunbars initially doubted the boy’s identity, but there were similar contradictions in the newspaper account of the boy’s first signs of the Dunbars’ younger son, Alonzo, with one paper claiming that the boy recognized him instantly, called him by name, and kissed him.

Another claims that Alonzo does not recognize him or his family. After bathing the boy the next day, Lessie said she positively identified his scars, and it was then certain that the little boy was his boy, Bobby. The boy and the Dunbars returned to Ohome in a parade full of fanfare to celebrate the “homecoming.”

Bruce’s mother came back to get him

A few days later, Bruce’s mother, Julia Anderson, arrived to support Walter’s claim that the boy was her son. She claimed that she went on a two-day trip to see one of Walter’s relatives and that she had not agreed for Walter to keep her son for more than a few days.

According to newspaper accounts, Julia was presented with five different boys around her son’s age, including the boy Dunbars claimed to be Bobby. When the boy was asked if he recognized the woman, he gave no indication that he did.

The following day, Julia was allowed to undress him, where she indicated a strong certainty that it was her son Bruce, but word had already spread about her failure to positively identify her son on the first attempt, which combined with the fact that the newsapapers questioned her moral character in having three children out of wedlock, and thus Julia’s claims were dismissed and Julia returned to North Carolina.

She didn’t have enough money to fight in court, so she returned to North Carolina. She later returned to testify to Walter’s innocence in the kidnapping trial and to persuade the court that Bruce was, in fact, her son.

During the trial, she became acquainted with the town’s residents, many of whom had also come to claim Walter’s innocence. However, despite everyone’s testimony, the court determined that the boy was, in fact, Bobby Dunbar. Walters was convicted of kidnapping, while the boy went by the name Bobby Dunbar his entire life.

Julia Anderson moved to Poplareville after the trial, where she married and had seven children. According to her children, she became a devout Christian and assisted in the establishment of a church while also working as a nurse and midwife in the small town.

Despite the fact that her children indicated that she lived a happy life after settling in Poplarville, she spoke frequently of Bruce and believed he had been kidnapped by the Dunbars. She died on February 1, 1940.

Walter on the other hand served two years prison for kidnapping, his attorney was successful in appealing the conviction and Walter was granted the right to a new trial. Citing the excessive costs of the first trial, the prosecutors declined to try him again and released him. According to Walter’s brother’s grandchildren, Walter always maintained his innocence regarding the kindapping charge.

The boy was infact Bruce Anderson

Margaert Dunbar Cutright, one of Bobby’s grandaughters, began her own investigation of the events years after his death, searching through newspaper accounts, interviewing Julia Anderson’s children, and examining the notes and evidence presented by Walter’s defense attorney during his kidnapping trial and appeal. Although Margret intially hoped to prove that her grandfather was infact a Dunbar, but her research ultimately led her to doubt her belief.

When the Associated Press approached the family about the story in 2004, Bob Dunbar Jr. agreed to ongoing DNA tests to resolve the issue. The results revealed that Dunbar Jr. was not related by blood to his presumed cusioon, the son of Alonzo Dunbar, Lessie’s younger child. This established that the boy was, in fact, Bruse Anderson, who had been misidentified by Dunbar’s parents. Julia Anderson lacked the resources to challenge the Dunbars’ decision, but she insisted the child was her son. This, however, does not address what happened to the real Bobby Dunbar. Bobby Dunbar is presumed to be dead in his absence.

What happened to Bobby Dunbar?

The boy who was raised as Bobby Dunbar, had four children of his own, and died of a heart disease on March 8, 1966. He had been told about the events of his childhood, and his family members said that he always maintained that he knew who he was and that he was a Dunbar, Bobby Dunbar. 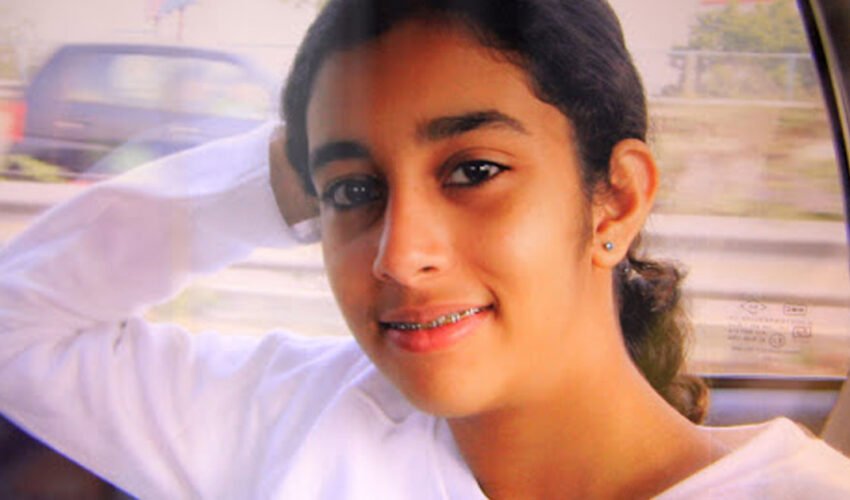