Sports are a widely enjoyed form of entertainment, attracting millions of viewers around the world. Both men and women partake in the viewing of sports, which hold a significant place in people’s lives.

The number of viewers continues to increase annually, as the interest in watching these events on television, at stadiums, and other venues such as parks, gyms, and schoolyards continue to grow. In 2010, over 7 billion hours were dedicated to watching sports worldwide.

Sports not only enhance the physical aspect of life but also impart valuable life lessons. They teach us to persevere through challenges and setbacks and to plan and strategize in order to recover and achieve success.

Through the examples of sports stars, we see reflections of ourselves, our potential, and the possibilities of what we could achieve. Sports are much more than teams or individuals competing on the field; they evoke a range of emotions and inspire us to reach our own personal and professional goals.

It is not surprising that basketball is one of the highest-paid sports in the world. The National Basketball Association (NBA) is a major global league with a high level of fan engagement and lucrative broadcasting deals. In the 2020-2022 season, the average player salary in the NBA was $7.5 million, with the highest-paid player being Golden State Warriors point guard Stephen Curry, who earned $48 million during that time.

The National Basketball Association (NBA) is a professional basketball league in North America, comprising of 30 teams and is considered one of the major leagues in the world. The league is known for its high level of fan engagement and lucrative broadcasting deals.

As of 2021, the highest-paid NBA player is Nikola Jokic of the Denver Nuggets, who is set to earn a record amount of $54,505,000 per year for a total of $270 million over five years. Whereas, LeBron James, considered one of the best players ever to play Basketball has made the most money in his career earning a staggering $431,859,107 so far.

Basketball legends such as Michael Jordan are among the world’s richest basketball players, with a net worth of over $2.2 billion. Michael Jordan was paid $33 million in the 1997-98 season, which was the highest salary in the NBA for 20 years.

Boxing is one of the oldest sports in mankind’s history. It is a sport that can be enjoyed by people of all ages and abilities, as it requires a combination of brute force and quickness to defeat an opponent. As a result, it is the second-highest-paid sport in the world.

Boxing is popular in various regions such as the United States, Europe, Asia, and Africa. It is a high-risk and high-reward sport, as the intense nature of the battles can lead to cuts and other injuries.

The sport has produced many legendary figures, from Muhammad Ali to Mike Tyson to Floyd Mayweather, who have all attracted large audiences. As the sport has evolved, the money earned by boxers in fights has also grown significantly. For example, Muhammad Ali was the highest-paid athlete in the world at his time, with his highest earnings from a fight amounting to $7.9 million, which is roughly $22 million in today’s currency. Whereas, Floyd Mayweather earns as much as $300 million per fight. The most-watched event in boxing history, between Floyd Mayweather and Manny Pacquiao, saw Mayweather earn a staggering $240 million.

American football, also known as gridiron football, is not as widely known as some other sports, but it is still one of the highest-paying sports in the world. In 2022, the National Football League (NFL) in the United States, the base salary for a rookie is more than half a million dollars. All 32 first-round picks from the 2022 NFL draft agreed to four-year contracts greater than $10 million, and the average salary for all quarterbacks is $5,766,000.

American football is the third highest-paying sport in the world, behind basketball and boxing. It is a popular sport in the United States and has a dedicated fan base.

Golf is ranked fourth on the list of highest-paid sports, with the average professional golfer earning over $1,485,055 per year. The highest-paid golfer of all time is Tiger Woods, who made over $122 million per year, with $62 million from tournament winnings and $60 million from endorsements.

Tiger Woods, considered one of the greatest golfers of all time, has earned a staggering $1.7 billion throughout his 26-year career, including endorsements. He was ranked number one on Forbes’ list of the highest-paid athletes for ten consecutive years ending in 2012. At his peak, he was earning $100 million per year off the course.

Professional golfers earn a percentage of the purse for each tournament they play in and finish in the money. In 2020, the winnings of professional golfers varied widely, with the top earners earning millions of dollars in prize money.

Football, also known as soccer, is a sport with the highest following in the world. It is widely followed and has a huge fan base of more than four billion fans worldwide. Modern football originated in the 19th century, though folk football has been played since medieval times with varying rules.

Football is the fifth highest-paying sport in the world. The highest-paid footballer has made $128 million in the past year. The top football players in the world earn a significant amount of money through their salary, bonuses, and endorsements. The sport is particularly popular in Europe and South America, where many of the top football leagues and teams are located.

France’s Kylian Mbappe is the world’s highest-paid football player with $128 million in the past year, with $110 million coming from playing. Football legends Lionel Messi and Cristiano Ronaldo are the second and third highest-paid players with earnings of $120 million and $100 million per year, respectively. Both players have consistently been among the highest-paid in the sport for several years and are considered among the greatest of all time (GOATs) in football.

Tennis is the world’s sixth-highest-paid sport in the world, and it is a popular sport with millions of fans watching from all over the world. The highest-paid tennis athlete has made $85.5 million per year.

Tennis players earn most of their income through endorsement deals and Grand Slam victories. The four Grand Slam tournaments are Wimbledon, the US Open, Roland Garros, and the Australian Open. These tournaments offer large prize money pools, making them some of the most lucrative events in the sport.

Tennis legend Roger Federer is considered the richest tennis player in the world, with a net worth of $550 million. He has a record of 20 Grand Slam titles, which was the most in the history of men’s tennis for many years. He has been the highest-paid tennis player for several years, thanks to his on-court success and off-court endorsements.

Ice hockey is the world’s seventh-highest-paid sport and is widely popular in North America. It is a team sport played on ice skates, usually on an ice skating rink with lines and markings specific to the sport.

Baseball is the eighth highest-paying sport in the world. It is immensely popular in the United States and East Asia, particularly in Japan, South Korea, and Taiwan. The highest-paid athlete in baseball has made over $40 million in a year.

As of 2022, the highest-paid baseball player is Max Scherzer of the New York Mets, who made $43,333,333 in that year. He is considered one of the most dominant pitchers in the league and has won multiple Cy Young Awards, which are given to the best pitcher in each league.

Major League Baseball (MLB) is the oldest professional sports league in the world and is composed of 30 teams, divided equally between the National League and American League. Baseball’s first all-professional team was founded in 1869.

Auto racing, also known as motor racing or sports car racing, is the ninth highest-paying sport in the world. The highest-paid athlete in this sport, Max Verstappen, has earned $60 million from his salary and bonuses.

Formula 1 (F1) is the highest class of international racing for open-wheel, single-seater formula one racing cars and is sanctioned by the Federation Internationale de Automobile (FIA).

Michael Schumacher and Lewis Hamilton hold the record for the most World Drivers’ championships, with both having won the title on seven occasions. Michael Schumacher is considered the highest-paid F1 driver in the world, he retired in 2012 and has a net worth of $600 million.

Cycling is the tenth highest-paid sport in the world. The Tour de France, which started in 1903, is the highest-paying cycling event.

While cyclists do not earn much at the beginner level, once a cyclist reaches the UCI World Tour, their minimum salary increases to $2.3 million. Legendary cyclist Lance Armstrong is considered the highest-paid cyclist in the world, with a net worth of $50 million, at one peak of his career, Lance had a net worth of $125 million. Peter Sagan, a Slovakian professional cyclist, topped the list of the highest-paid cyclists in 2021 with an earning of $7 million. 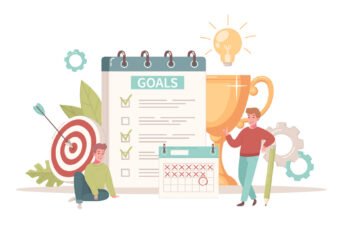 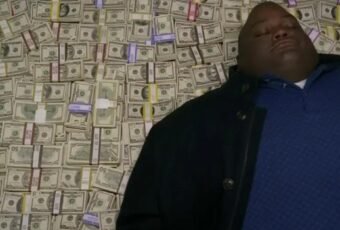 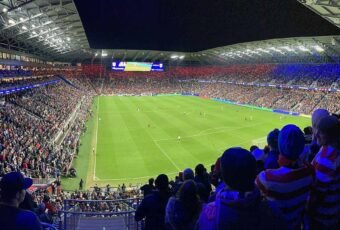 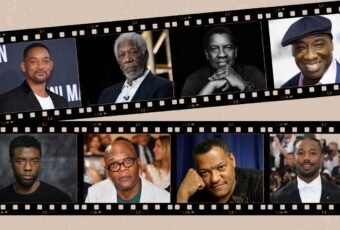 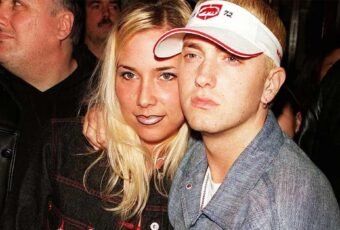 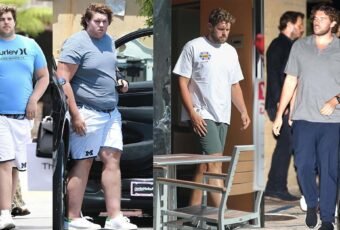 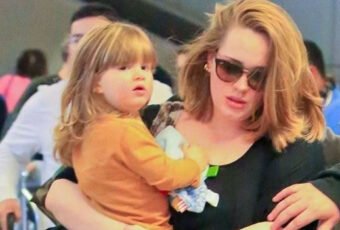 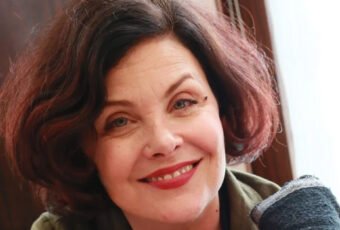 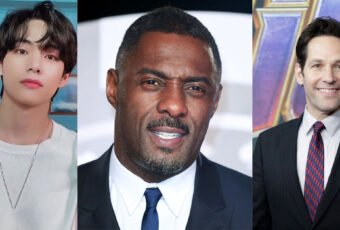