A Sydney man has pleaded guilty to manslaughter in the December 2018 killing of a 60-year-old homeless man outside a Sydney pub.

The Sydney Morning Herald reports that Christian Hargrave-McKey, 30, had been drinking with a friend at the Nelson Hotel in Bondi Junction on December 22 when they went to get food at a nearby KFC.

On the way back, Hargrave-McKey ran into Mark Thomas, who had also been imbibing at the Nelson Hotel. The pair got into an argument on the sidewalk that quickly escalated into violence, with the two men shoving and shouting at each other,

A bystander attempted to intervene, but Hargrave-McKey shooed her away when he saw Thomas rooting around in his backpack, telling her, “The man is trying to kill you.”

At that point, Thomas reached into his satchel and pulled out an 8-inch knife, which he unwrapped. He then used it to threaten the other man.

Horrified bystanders have tried to save the life of a homeless man, stabbed in the chest, in a busy Bondi Junction street. Security cameras captured the alleged killer, wielding a large knife, just moments after the frightening attack. @Andrew_Denney #7News pic.twitter.com/AaVCtEMmX9

Hargrave-McKey reportedly said: “Go on, fucking stab me,” and Thomas obliged, driving the blade into Hargrave- McKey’s abdomen, but the impact caused him to release the weapon. Hargrave-McKey then drew the knife from his midsection and stabbed Thomas 11 times in the back and chest, piercing his heart and going through his rib cage.

Hargrave was discovered in a bed of plants by the side of the road. He was taken to the hospital by police and had his gall bladder removed. His wound was so severe that social workers were called in to assist with possible end-of-life care, but he recovered completely.

Thomas, on the other hand, was not so fortunate. After paramedics were unable to stabilize him, he was pronounced dead at the scene at 8:29 p.m. Investigators found that some of the wounds on his arms likely came from his attempt to defend himself.

Hargrave-McKey told police while in the hospital, “I’m so dissatisfied with myself. I just realized what I did. Please accept my heartfelt apologies. That poor schmuck.”

Hargrave was arrested and taken to jail shortly after his release on January 3.

On Tuesday, he appeared in court and pleaded guilty to manslaughter based on extreme provocation. His next court appearance is on November 8, when he will be given an initial sentencing date. 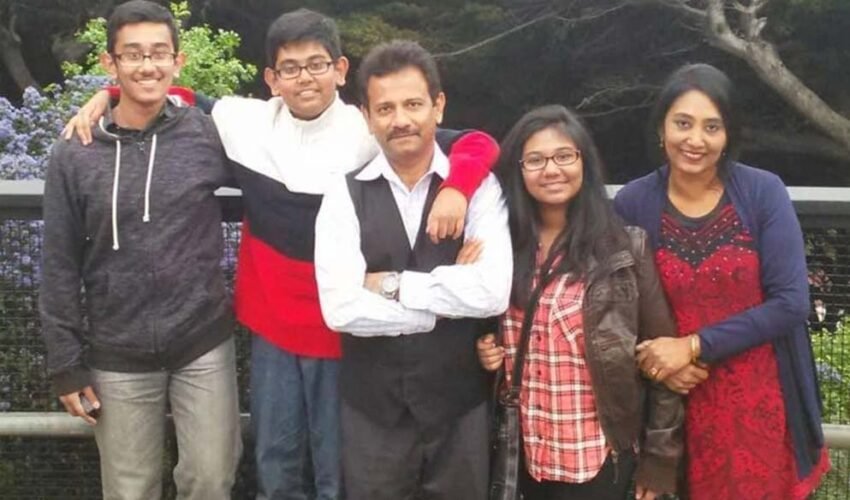 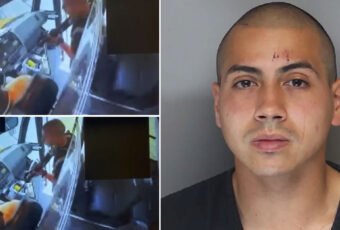 According to local authorities in South Carolina, an armed military trainee who kidnapped a school bus let all the kids… 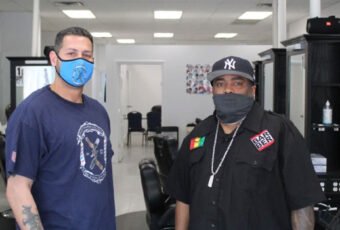 Juan Rivera was fighting for his release from Stateville Correctional Center, where he was serving a sentence for a rape… 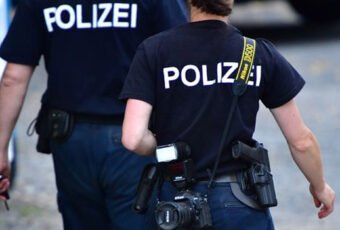 German police arrested four members of a gang suspected of running one of the world's largest child abuse image websites,… 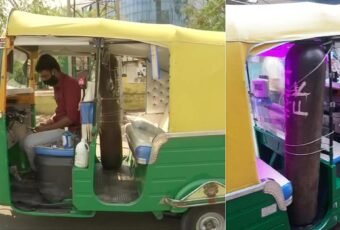 Not only that, but he queues outside refill stations to obtain oxygen for those in need. He shared his phone… 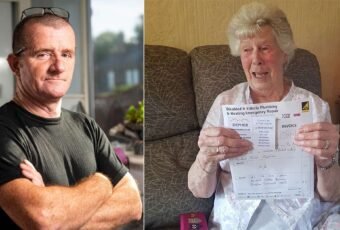 "It's totally free of charge." — James Anderson, originally from Liverpool, is being praised for sending a £0 bill to…

The superseding indictment from the Manhattan U.S. attorney's office cites a new unidentified victim who was just 14 years old…