Kenneth Manzanares, the Utah man who was recently sentenced to 30 years in federal prison for the brutal murder of his wife on a cruise to Alaska in 2017, was discovered dead in his prison cell last week.

Kenneth Manzanares has been detained since July 26, 2017, when he was charged with the murder of his 39-year-old wife, Kristy Manzanares.

At this time, authorities are not saying how the 43-year-old died.

However, in a statement obtained by PEOPLE, Alaska’s Department of Corrections confirmed he was discovered unresponsive Wednesday morning at Lemon Creek Correctional Center in Juneau.

He was pronounced dead a few moments later.

His death is not suspected of being the result of foul play. According to the statement, Manzanares did not have COVID-19.

Kenneth was sentenced to 30 years in federal prison, followed by five years of supervised release, according to a press release from the United States Attorney’s Office for the District of Alaska. There is no possibility of parole.

Kenneth Manzanares pleaded guilty to second-degree murder of Kristy Manzanares in February, while the two were on the Emerald Princess cruise ship, celebrating their wedding anniversary with their three daughters and extended family.

“No excuse can justify this man’s savagery, who will now spend the next three decades behind bars,” Britt said. “The FBI worked tirelessly, with the help of our partners, to bring Kristy — a beloved mother, daughter, sister, and friend — to justice.”

Kenneth described what happened the night Kristy died, saying he beat her while their children and family members looked on.

Kenneth and Kristy, high school sweethearts, were celebrating their wedding anniversary on a week-long Princess Cruises voyage from Seattle to Alaska with their daughters and extended family.

According to Kenneth’s plea, the couple got into an argument that evening after Kristy told him she wanted a divorce and asked him to leave the cruise ship and return home to Utah.

As the argument heated up, Kenneth asked two of his daughters who were present to leave. Kenneth then struck Kristy twice with a closed fist.

“Both [daughters] heard Kristy scream and attempted to reenter the cabin through the adjoining door when Kenneth told them ‘don’t come in here,'” according to the US Attorney’s Office. “They both went to the connected balcony and saw Kenneth straddling Kristy on the bed with closed fists striking her in the head.”

Kristy’s brothers arrived on the scene and were able to prevent Kenneth from throwing their sister off the balcony, but medical personnel were unable to revive her.

Her death was ruled to be the result of blunt force trauma to her head and face.

According to federal court documents obtained by PEOPLE last year, “Blood was spread throughout the room on multiple surfaces,” and Kenneth was also covered in blood.

Kasey Hunt, Kristy’s cousin, told PEOPLE in 2017 that she “had a glow to her, and filled a room with life,” adding, “She was so damn nice to everyone, she was amazing.” 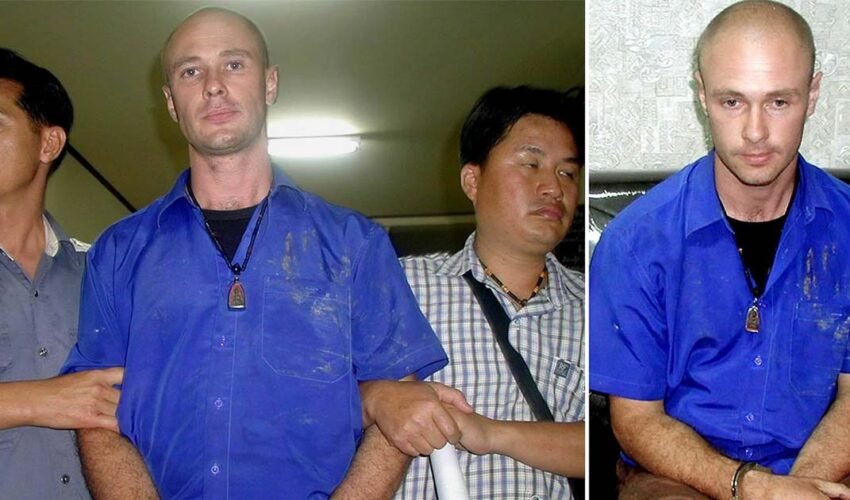 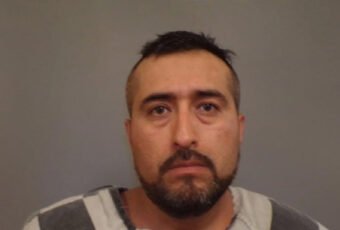