At one point, a horrified Barnes reaches for the container despite being handcuffed during the April 2020 traffic stop from which he was released without charges.

Dartavius Barnes sees an officer pull the tiny metal urn from an evidence bag after being informed that the substance tested positive for meth or ecstacy, and he immediately begins wailing in protest.

A disturbing new police bodycam video shows the moment an Illinois father realizes the powdered substance found in his car console and tested for drugs last year was actually the ashes of his deceased daughter.

Dartavius Barnes sees an officer pull the tiny metal urn from an evidence bag after being informed that the substance tested positive for meth or ecstacy, and he immediately begins wailing in protest.

Barnes begs the officer repeatedly, trying to explain through his tears that he is the father of Ta’Naja Barnes, the precious 2-year-old girl who died of neglect and starvation inside her mother’s home a year ago.

Dartavius Barnes was pulled over by Springfield police for speeding in April 2020 and placed in a squad car while officers searched his vehicle for drugs.

Officers told Barnes that they discovered a small metal container that tested positive for either ecstasy or meth. Bodycam footage shows Barnes telling police that the contents of the container were not illegal drugs, but the ashes of his 2-year-old daughter, Ta’Naja Barnes.

Barnes claims in his lawsuit against the city of Illinois that police searched his vehicle without his permission or a warrant, and that officers opened the urn without permission and spilled some of the ashes. Barnes is seeking compensatory and punitive damages, as well as a jury trial, according to WICS.

Colton Redding, Brian Riebling, Adam Westlake, Juan Resendez, Nicholas Renfro, and Regan Molohon are the officers named in the suit. They deny illegally obtaining the urn and spilling the ashes, claiming they are “entitled to qualified immunity because their conduct was justified by an objectively reasonable belief that it was lawful.”

Ta’Naja Barnes, Arnes’ two-year-old daughter, was tragically murdered by neglect in 2019. In 2020, her mother, T’wanka Davis, and her mother’s boyfriend, Anthony Myers, were both convicted of murder. Davis was sentenced to 20 years in prison, while Myers received a 30-year sentence.

Officers can be seen debating whether to re-test the contents of the urn after Barnes tells them what it is in the bodycam footage. Barnes’ and his father’s agonizing pleas can be heard from the squad car.

“Please, bro. That is very important to me,” Barnes continued.

The officers decided against re-testing the urn. Officers are seen talking about the test results near the end of the video.

“That guy knew it wasn’t weed. “He got out right away and said it was his granddaughter’s ashes,” one officer said, referring to Barnes’ father. The same officer instructs another officer to “ask [Barnes] if he wants it or if he wants his father to have it.”

According to him, the officers “unsealed and opened this urn without consent and without a lawful basis, including a search warrant,” and then “desecrated and spilled out the ashes.”

On Friday, a lawyer representing the city of Springfield and its police department did not respond immediately to a request for comment from the Daily News.

According to a court filing responding to the complaint, the officers named in the lawsuit have denied the allegations.

According to the filing, “Defendants are entitled to qualified immunity because their conduct was justified by an objectively reasonable belief that it was lawful.” 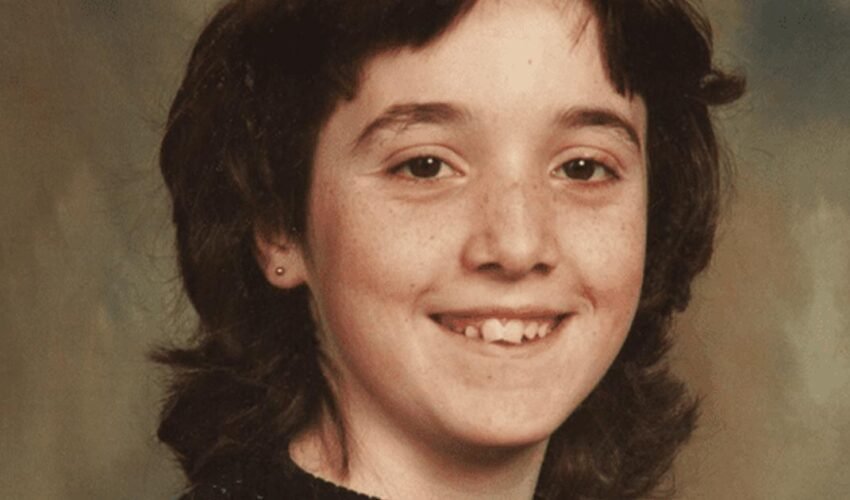 Judge Gave Drug Dealer a Second Chance, 16 Years Later, He Swore Him in as…