Ginny Burton was a heroin and crack addict who was convicted of 17 felonies. She was homeless and lived on Seattle’s streets. At one point her children were removed from her care, but she did her time, got clean, now the mother of three will graduate from the University of Washington with a degree in Political science.

Burton was arrested over 20 times because she was desperate to feed her drug habit. She committed everything from identity theft to assault, armed robbery, and even stealing from drug dealers.

Ginny Burton, 48, began bingeing on the highly addictive drug methamphetamine at the age of 12 and spent her childhood trapped in a “drug vortex.”

She served her time, got clean, and walked away with new goals. The mother of three returned to school in 2016. She will now graduate from the University of Washington with a degree in Political Science. In the fall, she will begin graduate studies at the Evans School of Public Policy and Governance.

“It is possible, if I can do it anybody can,” said Ginny Burton.

Ginny was born in Tacoma, Washington, in the United States. Her childhood, however, was marred by her mother’s drug use and mental illness, according to KATU. Ginny’s father, meanwhile, was in prison after being convicted of a series of armed robberies.

Her drug-dealing mother gave her marijuana when she was six years old. She was smoking crack cocaine by the age of 14. Ginny said she attempted suicide three years later after being raped by a drug dealer.

She had two children by the age of 23, but she was reportedly in an abusive relationship and had developed a heroin addiction. Her addiction was so severe that she robbed Mexican drug dealers at gunpoint and stole cars.

Her children were eventually taken from her custody.

“When you’re stuck on the street, and you smell like feces, and you haven’t showered in forever, and you can’t make it into a social service during working hours because you’re too busy trying to feed your addiction, and your addiction is bigger than you…” she told KATU.

“And you’ve betrayed your integrity time and time again, and you’re starting to be victimized by the people on the street… you’re hopeless.”

“You can’t take your life any longer. You’d prefer to be dead than alive. I spent the majority of my addiction wishing that someone would simply blow me away.”

Ginny received 17 serious convictions and was sentenced to prison three times. After serving time in every women’s prison in the state, something changed in 2012.

But prison gave her a chance to clean up her act – but it wasn’t long before she was back on the drugs. Ginny was arrested in 2012 after crashing a stolen truck into a tree during a police chase. She called it a wake-up call.

“I made a decision while looking at my fourth prison sentence. The moment I stepped into the police car. That was the end of it. “I was done, and I was grateful I had been arrested because I knew it would give me the opportunity to change my life,” Burton said.

She made a radical change while sitting in the back of the police car. She began taking college classes after completing a court-ordered drug treatment program.

She realized how much of her life she had squandered while attending South Seattle College in Washington. And she discovered a passion for learning.

“I was actually good at learning,” she said.

Ginny’s story was heard by Officer Craig Hanaumi of the Bellevue Police Department. “In our line of work, we meet a lot of Ginnys, we meet a lot of people of all ages, and the commonality is addiction,” Officer Hanaumi explained.

Earlier this year, he invited her to come to the department to inspire officers. “Because we don’t get to see the good stuff, it’s kind of therapeutic for us. “We meet people at their lowest point,” Officer Hanaumi explained.

On Thursday, the unlikely new friends reunited at the police station and attempted jiu-jitsu at the gym.

Ginny went on to excel at the University of Washington. According to KATU, she studied political science and was named the 2020 Truman Scholar for Washington.

Ginny graduated at the age of 48. She now hopes that her extraordinary life story will serve as an inspiration to others who are living a nightmare due to addiction.

Burton has reached the top and is still climbing. She used to be afraid of heights, but four years ago she began mountain climbing. She has already scaled Mount Rainier. She and her mentor are leading a group up the mountain this summer.

Burton is aware that she defied the odds and wants others to see that it is possible. She claims that seeing a friend overcome addiction gave her strength.

“I had to believe I could do it as well, and I believe that is what I am giving to the world,” she explained.

My story isn’t an accident; I believe it will be useful to others. Maybe I can play the role of the Pied Piper and help people reclaim their lives. That is what I am concerned with. Some days, I wish I could just disappear here, with a garden, and open a small cafe. But in reality, I know it’s my responsibility to keep spreading hope. 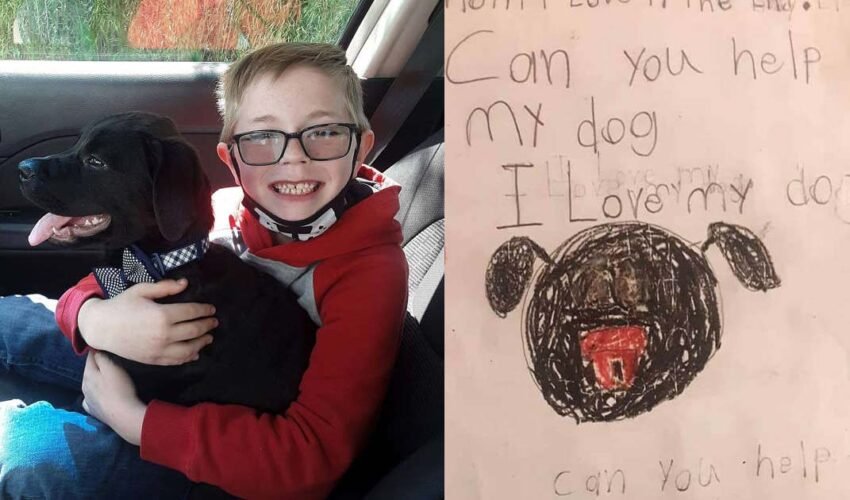 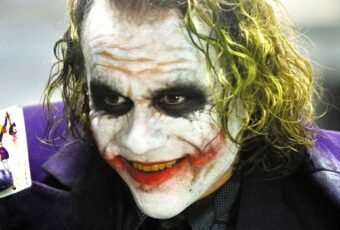 The naked body of the young, promising, 28 years old actor Heath Ledger was found lying on his own bedroom…

Rodney Alcala, “The Dating Game Killer”, Dies in Prison While Awaiting His Execution

Authorities said Saturday that a prolific serial torturer known as "The Dating Game Killer" died while awaiting execution in California.… 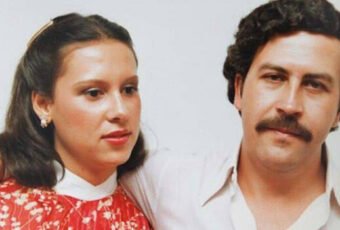 After two decades of staying out of the limelight, Maria Victoria Henao decided to come out into the world of… 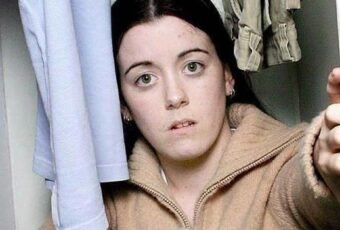 Natasha Ryan was 14 years old when she went missing from Rockhampton in 1998. Her disappearance occurred around the same…

Jason Vukovich; The ‘Alaskan Avenger’ Who Used Sex Offender Registry To Track Down And Beat Up Pedophiles

Jason, who is currently incarcerated, has publicly apologized for his actions and urged victims to seek treatment rather than retaliation.

The Gentleman's club was created to inspire, influence, and empower young men to focus on their life's purpose which will…