A German mother and her partner were sentenced to 12 years after offering their 9-year-old son for sex on the Internet for more than 2 years and filming the abuse of the boy.

48-year-old Berrin Taha sold her son to pedophiles on the dark web on at least 50 occasions. She was sentenced to 12 years and 6 months in Jail by a German court. They sold sex with the boy on the dark web, an area of the internet that can be accessible through additional software.

Christian Lias was also jailed a day before for 10 years for sexually abusing the boy repeatedly.

Living in the house was nothing short of a nightmare for the boy who was constantly getting abused for the past 2 years by his mother and stepfather. The couple made custom-tailored videos of the sexual abuse for sale on the dark web.

The couple also allowed multiple dark web users to engage in sex acts with the boy and the abusers were said to have paid as much as €10,000 ($11,600) at a time in order to do so.

In one strange request, the mother of the boy allowed a person to rape the boy but declined the man’s request to kill the boy too.

The pair were ordered to pay a total of €42,500 in damages to the boy and another victim, a three-year-old girl. It’s unclear if the younger girl is related to any of them, parents, or the child.

The psycho couple was accused of being a part of a larger pedophile ring. An anonymous tip led police to arrest six other members of the ring.

At the time of the alleged abuse of the boy, the mother’s partner was not legally permitted to have contact with any children.

Their son was taken away from the family in March 2017, but the court sent him back to his family and stepfather a few weeks later.

The boy was just 9 years old when the trial began in June 2018 and now lives with a foster family. The local authorities have been accused of failing to protect the boy.

48-year-old Berrin and her partner Christian also sexually abused a three-year-old girl in 2015. The girl had mental health issues and was given to Berrin by girl’s mother to take care of her.

The sentence for Sex abuse offences varies from one state to another in the United States. But there are still mandatory minimum prison sentences outlined for many sexual offenses – many of which are related to sexual abuse of minors.

15 years is the minimum sentence required for those convicted of the production of child pornography in all the 50 states. 30 years for the bullying or selling of children for the purpose of producing child pornography.

10-15 year sentence required for sex trafficking of a minor, depending on the age of the victim. But, in the case of German couple, the perpetrators received sentences of just 12 years.

After 19 years of Daily Assault, Rosalynn McGinnis Escaped her Stepfather with 8 of Her Children 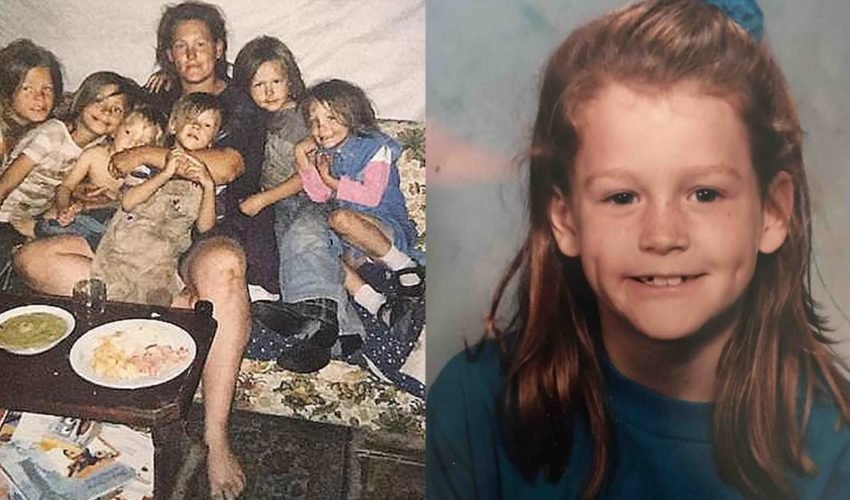 The Mysterious Disappearance of Amy Lynn Bradley, Who Vanished From A Cruise Ship