Elon Musk the self-proclaimed Dogefather made his debut appearance on Saturday Night live, and it has led to the price of Dogecoin plunging.

The meme-inspired cryptocurrency dropped as much as 29.5 percent, reaching 49 cents at one point. Musk mentioned dogecoin in his opening monologue and on Saturday Night Live’s satirical news show “Weekend Update.”

Musk referred to himself as the “Dogefather” in a Q&A with hosts Michael Che and Colin Jost, saying dogecoin was a “hustle,” and howled, “To the moon,” a catchphrase popular among doge enthusiasts determined to drive the cryptocurrency’s value to one dollar.

During the “Weekend Update” skit, the price of dogecoin began to rise. As of this writing, it is worth 57 cents, down about 17% from when the show first aired.

Lloyd Ostertag stopped by the desk to talk cryptocurrency. pic.twitter.com/cuILxOBJlj

The cryptocurrency hovered around 69 cents when SNL first went live on NBC and was streamed in over 100 countries for the first time ever, but as the show progressed, the price dropped to 56 cents, a 12 percent drop.

Users of the cryptocurrency trading platform Robinhood have also reported a crash.

Update: We’re currently experiencing issues with crypto trading. We're working to resolve this as soon as possible. For the latest updates, check https://t.co/ZS733G6N1J

“We’re having some issues with crypto trading right now. We’re working hard to get this resolved as soon as possible “On Sunday, the crypto platform said in a tweet

Elon Musk, the CEO of Tesla, who previously supported Bitcoin, appears to have switched his focus to Dogecoin, referring to himself as the “Dogefather.”

“Cryptocurrency is promising, but please invest with caution!” Musk tweeted on Thursday. accompanied by a video in which he stated, “At this point, it should be considered speculative. So, you know, don’t get too carried away with crypto speculation…”

He went on to say that cryptocurrency has a “good chance” of becoming “the Earth’s future currency.”

Dogecoin is a cryptocurrency created by Billy Markus and Jackson Palmer, two software engineers who wanted to create a payment system. Nearly 113 billion coins have been mined so far.

During the show, dogecoin supporters flocked to Twitter in droves, and live streams on YouTube were devoted to both watching SNL and tracking dogecoin’s movements at the same time.

Tesla’s electric competitors decided to take advantage of Musk fans tuning in by purchasing air time. Advertisements were run by Lucid, Ford, and Volkswagen. Tesla does not advertise on television, for example.

Musk did mention one competitor tonight. “I could say something shocking, like I drive a Prius,” says the speaker. Dogecoin has increased by more than 659 percent this year, despite the rise in Bitcoin and Ether. 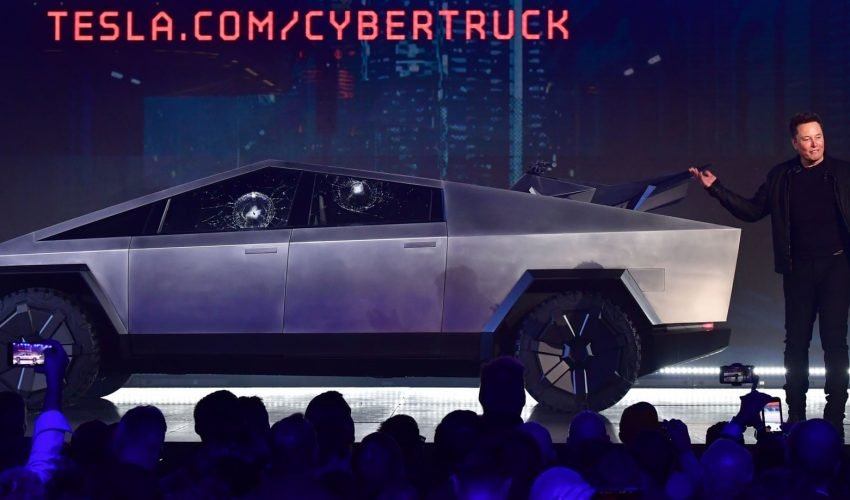